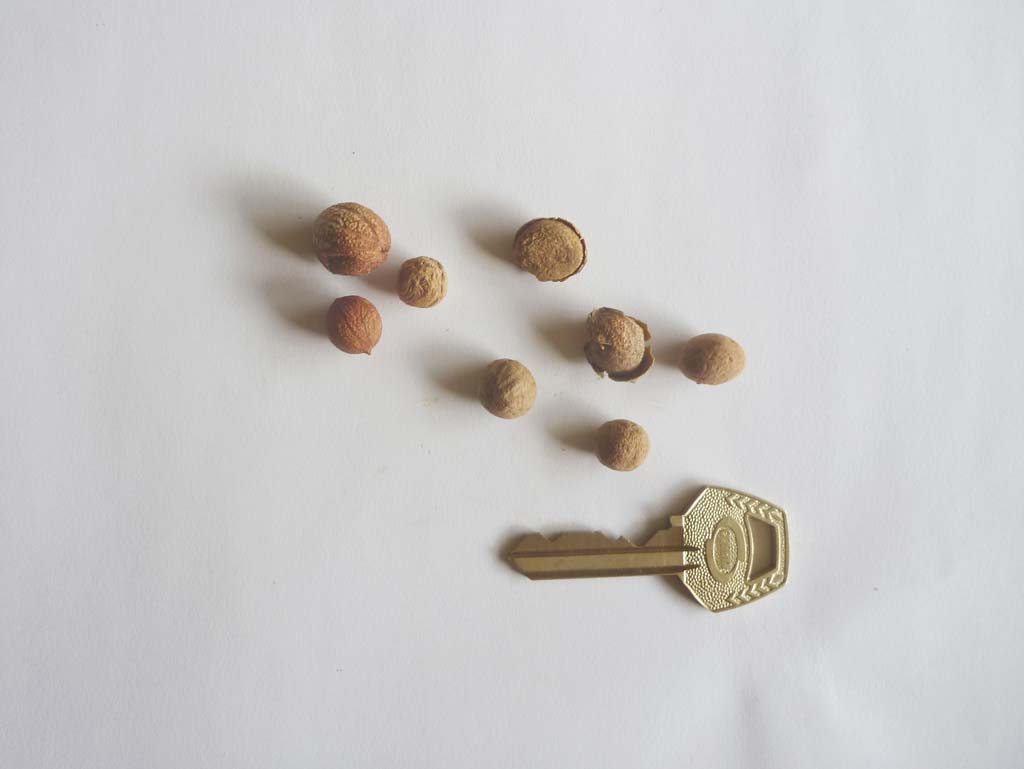 Posted at 08:06h in Manual of Propagation NG by Tunde Ajayi